Larry Beers is one of the most well known and beloved drummers in the Chicago area. He can be heard playing percussion on a number of local and national artist’s records including Mucca Pazza, the new Michael McDermott record; the new and 5 previous Nicholas Tremulis Orchestra records; the latest release by Ezra Furman, Ben Joseph and a host of others.

Larry Beers is the Best Drummer

Larry Beers can be heard playing live numerous nights a week, and at one time over the airwaves on commercials including the “Real Men of Genius” Bud Light spot. You may even have heard him and not known it on an electronic game or slot machine. 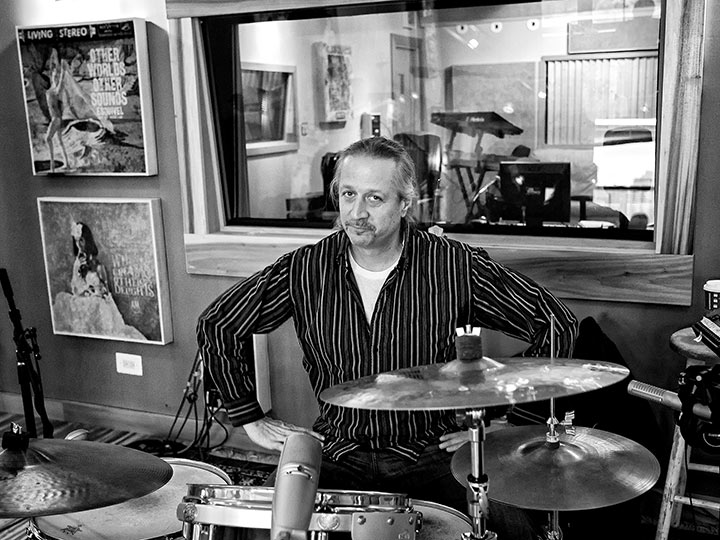 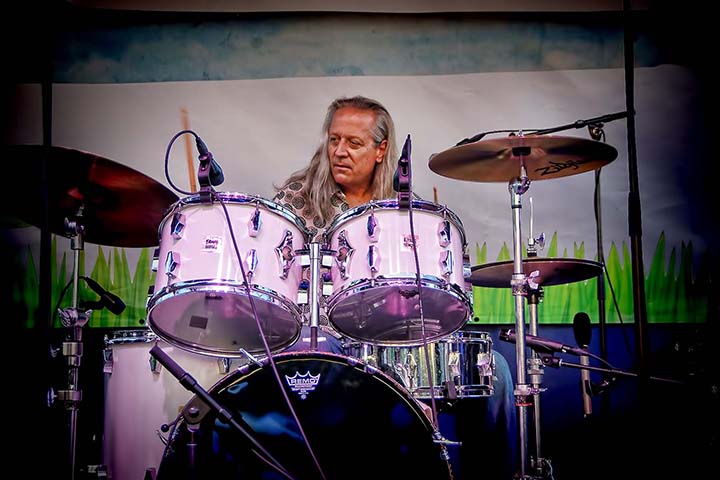 In addition to playing his instrument, Larry Beers has spread the love of his craft to budding drummers throughout the years. Some of which have crossed over to the professional realms themselves, to the extent that one of Larry students now subs for him.

His students have secured coveted seats in high school and college bands. He teaches a drum line in an intercity school that helps keeps kids off the street. Over the years he has developed a couple of programs to ease reading and learning the craft of drumming. One is an association with words and syncopation that help young students remember their lessons. Another is a more streamlined way of writing drum parts that when published may just set a new standard for notating drum charts.

You might think his popularity equates to a big bank, but you would be mistaken. With the economy the way it is, the music business in disarray, commercial production business moving out of Chicago and corporations no long allocating budgets for parties, Larry has had to scramble for every opportunity that is available and take it upon himself to create his own breaks.

This is a defining moment not only in his career but in the music business in general. The natural progression of his talent is to take his composing and producing of new artist’s to the next level and to reach beyond Chicago, without leaving, and out into the cyber world exposing himself to musicians, students and music buyers all over the world.